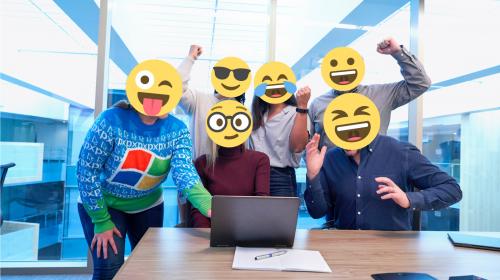 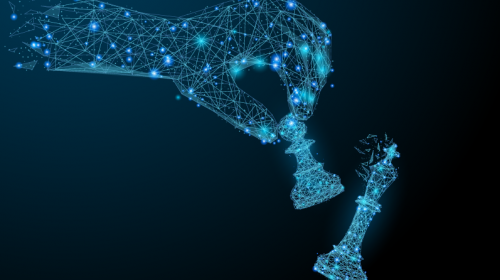 In Business, As In Life, The Greatest Risk is Doing Nothing 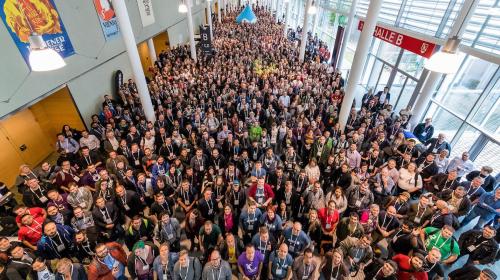 Over the years I've found myself in debates about the pros and cons of Drupal as a content management platform. I've found that many of the arguments against an open-source platform like Drupal stem from a misunderstanding of how open-source software ecosystems work. A real head-scratcher for me has been the idea that "Drupal has a lack of support." The first time I heard this it took me a few seconds to even understand the question.

Drupal's community support is one of the biggest selling points for the platform. In fact, the saying, "come for the code, stay for the community" has become the de facto motto for Drupalers over the years. Through 9 years of using the platform, I've never found an issue that couldn't be resolved through a quick combination of Google, StackOverflow, and Drupal.org. I can't say I've found the same level of support for any other platform, open or proprietary, that I've explored over the years.

Eventually I understood that there seemed to be a belief that because Drupal isn't owned by a supporting organization like Adobe, Salesforce, or Microsoft, the software must be inherently less resilient over time. After all, who would be crazy enough to build and maintain software for free? (the open-source community is)

While I believe that successful open-source projects are relatively recession-proof (see Drupal founder, Dries Buytaert's, article "Is Open Source recession-proof"), it became clear that The Drupal Association's future was less clear as event venues closed to all gatherings.

On March 25, Heather Rocker, Executive Director of the Drupal Association, described the Financial Effects of COVID-19. They estimated a revenue loss of $400,000 to $1.1 million and asked the community to help close the gap through memberships, sponsor pledges, and donations.

Over the next few weeks several big donors, a coalition of organizations, and individual community members banded together to close the revenue shortfall. Just look at these headlines!

I suspect this is only the beginning. At the time of this publication, 64% of the #DrupalCares $500k fundraising goal has been raised.

Open source communities are built on collective progress, by people who love to help one another, and to build excellent software. The Drupal community has a long history of helping others both on a daily basis and in times of crisis. Time and time again they step up to create resources for the collective good. Some of the hottest websites on the planet right now are built on this platform and rely on the community every day; IRS.gov, CDC.gov, NIH.gov.

Strong and focused communities like Drupal have shown time and time again to be a pretty resilient thing to build upon. If you're considering an investment in Drupal, I'd recommend engaging in some deeper discussions within the community.

I think you'll find all the support you need.

If you'd like to make a sustaining donation to The Drupal Association, visit https://www.drupal.org/association/sustain-da-covid-19 for details. 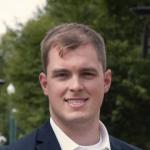 Our resident digital polymath, Aaron shares a wide knowledge of how products and services are designed and built for the web.

Don't let Mac users have all the fun, you can use emojis in Windows too!
In business, as in life, the greatest risk is doing nothing at all. This is especially true when it comes to cybersecurity.
Not all backup strategies are equal. Are you ready for audits or disaster recovery scenarios?